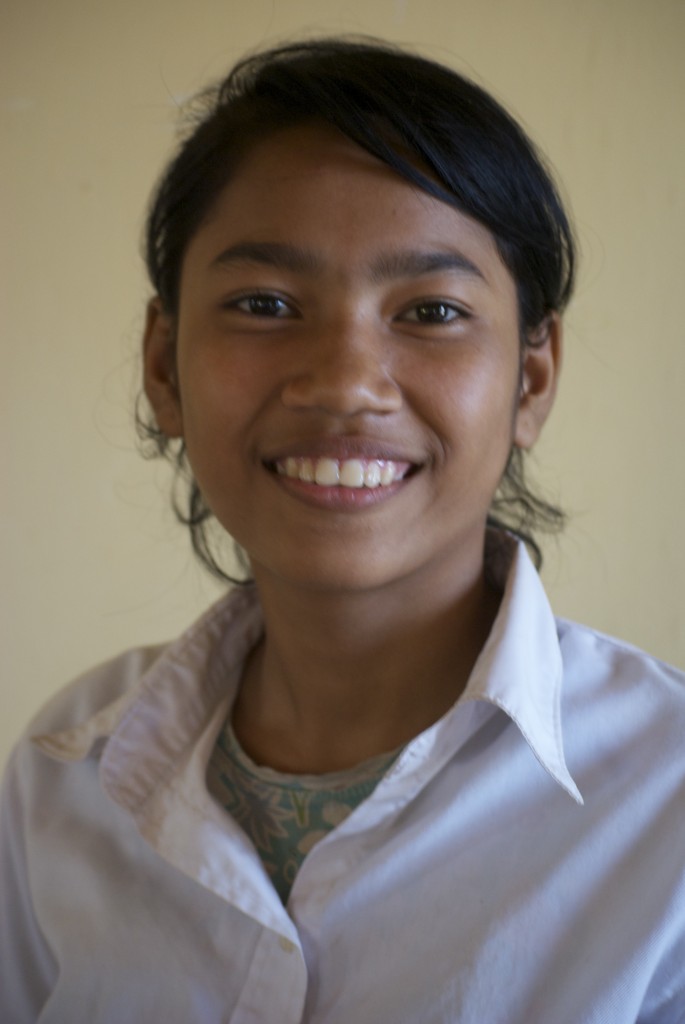 My parents started to work hard in the rice fields to get enough food to feed the family. I was born in 1995. My parents struggled to live with poverty and worked hard to support the family. In the village my father grew rice and he also traveled outside the village to climb up the palm tree and get juice to make palm sugar that he sold.

In 2003 my mother got sick and we had no money to send her to the hospital for treatment. She had lung cancer even though she never smoked. Her sickness got more serious day by day until she died in 2004 when I was eight years old. She was 34 years old. Soon after she died and left 5 children, the older children got married and moved away, leaving me to live alone with my father. Then my father moved away and left me with my aunt and with very little money. I cook in my own house but sleep at my aunt’s house nearby. My father sends me money sometimes.

I had a very hard time and struggled a lot to go to school through 6th grade, but I did it. The only middle school was far away and I had no bicycle or anyone to take me there, so I quit school for one year after completing 6th grade. When the Cambridge School opened in my village, I could walk to school, but it was still not easy for me to go to school. I needed to pay for school supplies and a uniform and also find food to eat. My neighbors and friends helped support me to return to school. Even when I had nothing to eat, I would get up and go to school. I hope to continue my studies through high school, like other children in the village.

I am really thankful that there is a middle school in my village. All the students and I are happy to study all kinds of subjects in our school. I hope that in the future I can be a good teacher in our school. 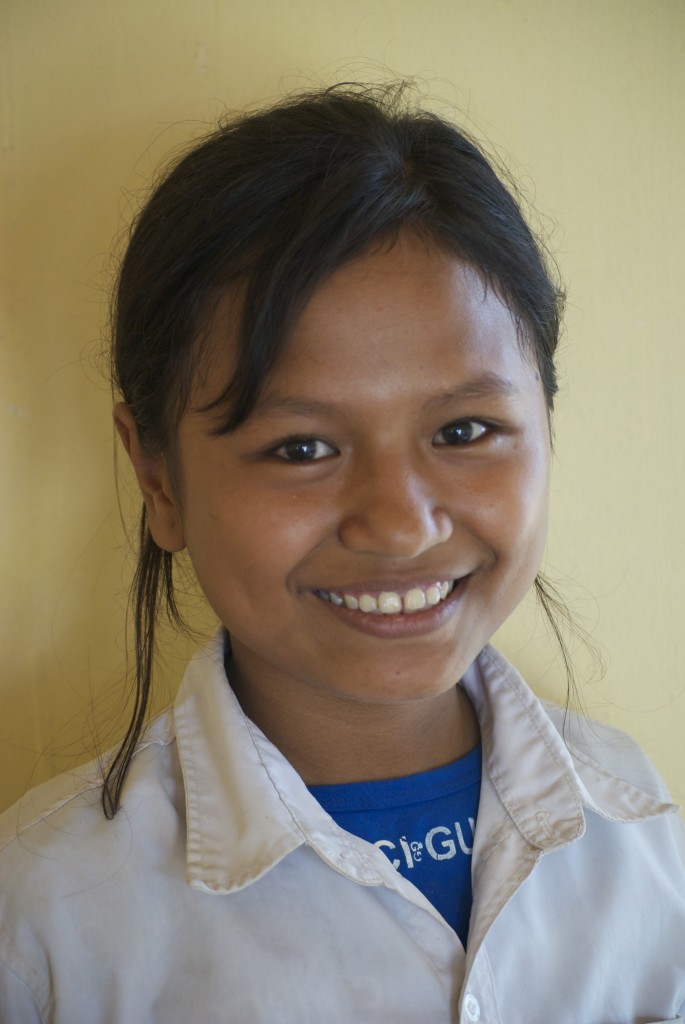 I clearly understand the word courage. It is the word that describes my family. After the Khmer Rouge was defeated, there was much suffering in Cambodia. All educated people were killed. Schools and hospitals were totally destroyed or turned into prisons. In 1980 my family, like other Cambodian people were very poor. It was very hard to find anything to eat. My parents worked hard to support our family by climbing palm trees to gather palm juice to make sugar. When I was born my father collected palm juice in places that were far from our home while my mother took care of the children and made palm leaf roofs. My parents could only see each other twice a week because my father travelled so far. In year 2000 my big brother quit his studies because he needed to help my father to climb the palm trees.

I was born in 1995. When I was old enough to go to primary school I had no uniform, no shoes, no school bags. I had nothing and so I didn’t attend school at that time. Because of this my parents worked very hard to get enough money to send me school. At the end, their efforts to send me to school were successful, but I still lacked school materials like notebooks, pens, and other supplies. Some of the children didn’t talk to me because of this. Others became my friends. I was very upset. I thought to myself that I have to be a good student and study hard because of this situation. I had to overcome all the obstacles to success. From year to year, I try to study very hard. Whenever I have free time I always read books and do homework. In the future I want to be a short story writer.

Besides learning I also help my parents by cooking rice for the family, cleaning our house, and carrying water from the well for them. All my efforts at school and at home have given me good results. That is why I know the meaning of the word courage. 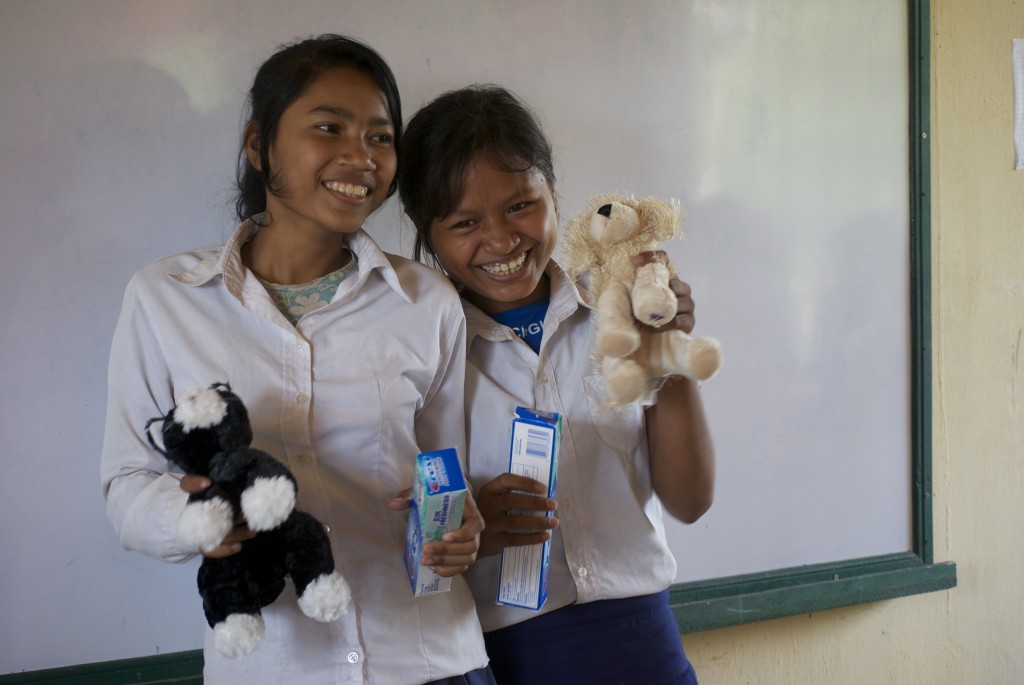